5 States that may Legalize Cannabis in 2021

Posted at 05:47h in Uncategorised by jennifer 0 Comments

Looking back at 2020 not only did many top marijuana stocks reach new highs but the global cannabis industry showed great progress. As the cannabis industry has made it through another year many new developments are in the works. Let’s start with cannabis legislation as many have seen the House passed the MORE Act. This is a bill that would decriminalize cannabis on a federal level. In addition to this, the UN also passed the WHO’s cannabis recommendation. Now in the eyes of the UN, the medical benefits of cannabis have been recognized. This acknowledgment has the possibility to help sway the Senate to vote in favor of the MORE Act.

Sen. Chuck Schumer (D-NY) said “if Democrats control the chamber and he replaces McConnell as majority leader, he will act on legalization legislation. But even if that doesn’t play out, he predicted, there’s still opportunity for reform under GOP rule.”

Schumer believes if McConnell stays in control of the Senate, the pressure he would face may turn him in favor of cannabis. In addition to this in the US cannabis industry, five new states have been added to the legal cannabis industry. New Jersey, Montana, South Dakota, Arizona, Mississippi have all enacted some type of cannabis reform and each state has the ability to generate over a billion dollars in revenue. As we are now in 2021, what new states will have the chance to go legal and join the current green rush?

Will These New States Go Green?

Many state lawmakers showed there is a heavy push and support in regards to cannabis reform and policy change. With the start of the new year, many new initiatives and developments are taking place that may alter cannabis legislation throughout the USA. With this, let’s discuss what new states may go legal in 2021. 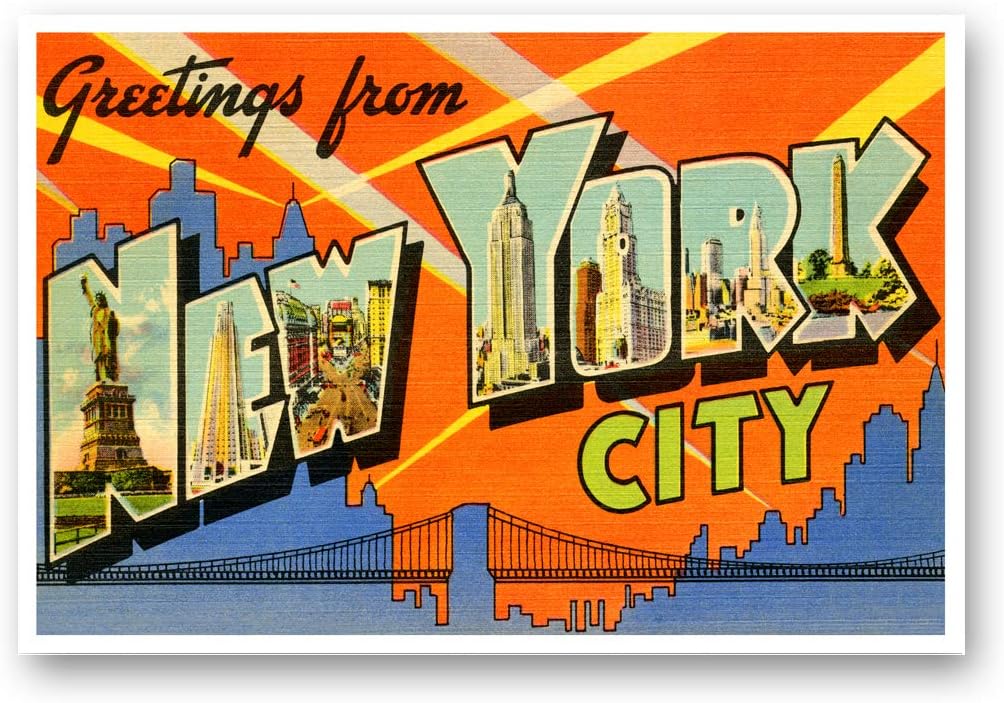 First on our list, we have New York who has been getting a stronger push on cannabis reform since its neighboring state NJ went legal. Gov. Andrew Cuomo is for policy change even though other state lawmakers have blocked legalizing cannabis in the past. Back in December, Gov. Cuomo discussed the economic advantages of cannabis legalization. This was among lawmakers and advocacy groups that are working to prioritize measures for cannabis reform on a state level.

Gov. Andrew Cuomo said the “pressure will be on to legalize cannabis in NY and lawmakers will approve it this year to offset economic losses from the coronavirus pandemic”.

As it stands, state legislators in New York are preparing various cannabis measures to be presented in the upcoming session. 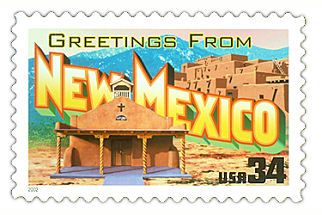 Next on the list is New Mexico, which has made efforts in the past to legalize cannabis. However, state legislators believe that 2021 will be a different situation with cannabis legalization. Gov. Michelle Lujan Grisham (D) mentioned in 2020 that legalizing cannabis would provide economic opportunities that would help recoup any losses as a result of the current pandemic. 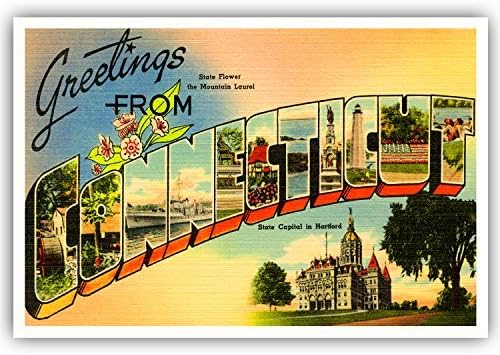 This state has made many attempts to have some form of cannabis legislation in place.

Yet due to political issues, Connecticut was not able to do so. The possibility to go full rec in 2021

may happen, however, the House speaker feels it’s a 50/50 chance of happening. With a better chance of seeing cannabis reform in Connecticut, the weight from surrounding states is leaning on Connecticut to follow suit with legalizing cannabis.

State legislators have been developing the framework with cannabis legislation. This came to be back in December a budget proposal was approved to work on the matter. Back in November Gov. Ralph Northam (D) initiated a

campaign to lessen the penalty for small cannabis possession. Similarly, he took it a step further in the face of the public and is standing behind wider legalization. During this time, a legislative commission created recommendations on how to most effectively establish a system for a cannabis market to thrive. 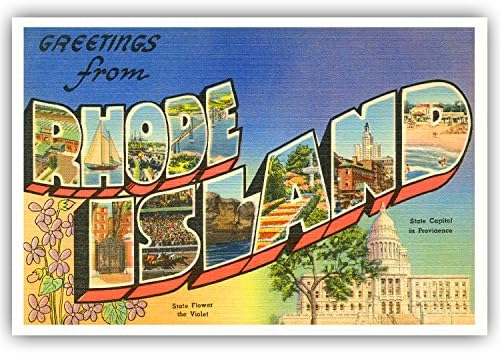 Number 5 on our list is Rhode Island. The state has found support for cannabis legislation from various legislative leaders and the governor, which have both spoken in favor of legalizing cannabis in 2021. However, figuring out how to establish a new market with cannabis is a long battle, which will need to be sorted prior to any attempts at legalizing cannabis.

Those working to push for cannabis reform are torn between a more commercial system versus things ran from a state-level model. Dominick Ruggerio who is the Senate President reached out to Majority Leader Michael McCaffrey and Sen. Joshua Miller. This was done to iron out the details for a comprehensive cannabis bill for the new legislative session.

“The time has come to legalize adult cannabis use,” McCaffrey said in November. “We have studied this issue extensively, and we can incorporate the practices we’ve learned from other states.”

What Will Come From New States Going Legal?

In conclusion, cannabis legislation continuing to take hold of the United States. The growth of the US cannabis industry is reaching new milestones and more states will have opportunities because of it. For example, those who are in need of employment would have the chance to find a job. Not to mention the amount of revenue each new state would generate. So as cannabis legislation forges ahead, 2021 may be another year where we see things grow even more.